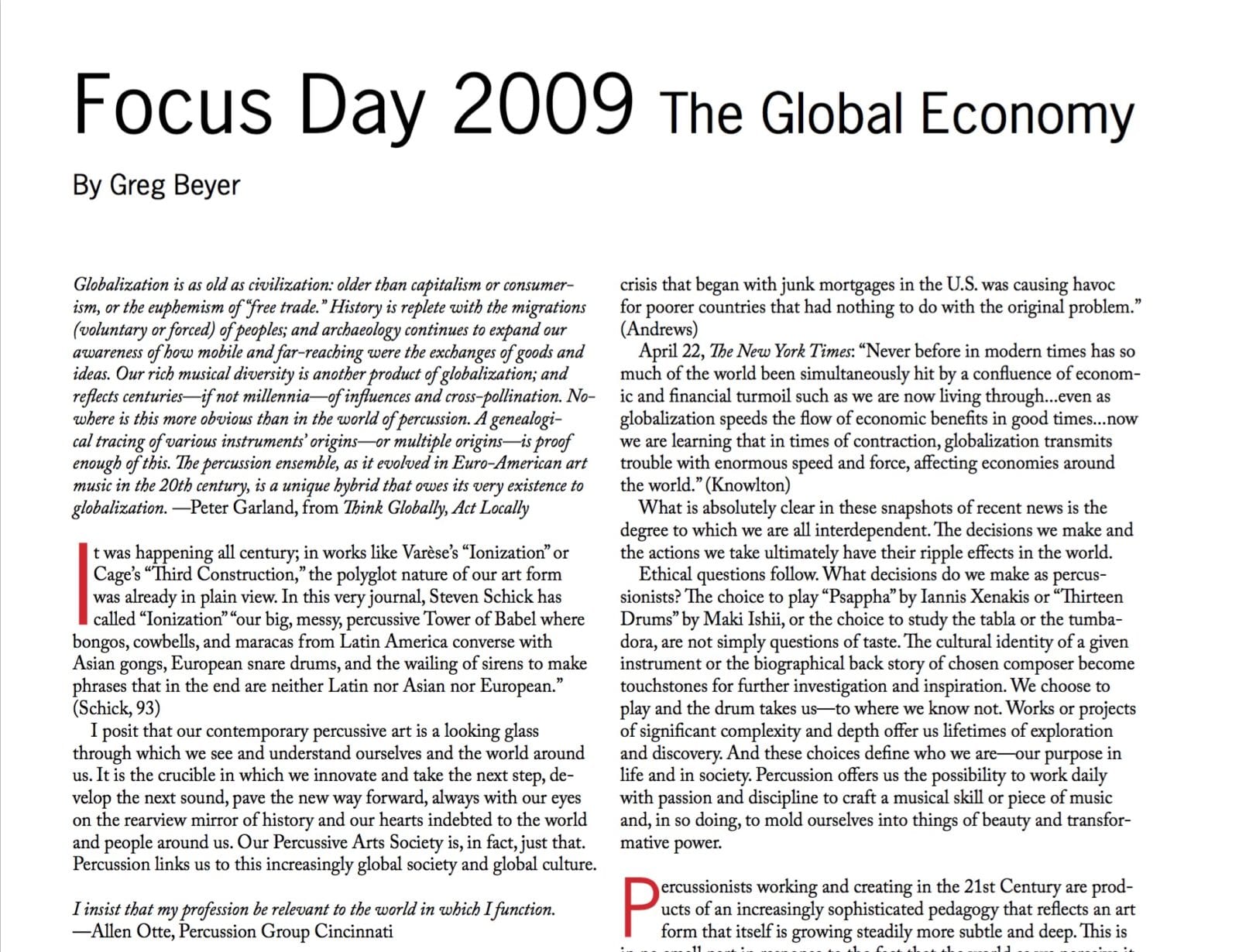 All is Number Golden Section in Xenakis’ “Rebonds”

“Mathematical systems of proportion originate from the Pythagorean concept that ‘all is number’ and the belief that certain numerical relationships manifest the harmonic structure of the universe.”
(Ching) 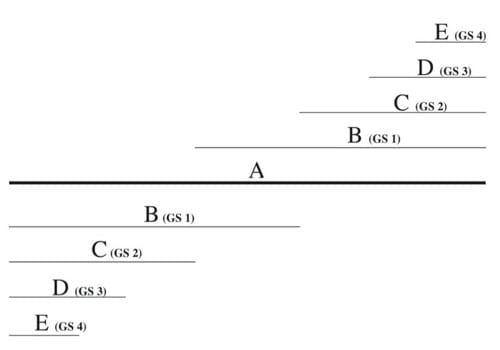 This past summer I had the fortunate opportunity to spend three weeks in Fuzhou, China. In 2005 and 2006 I had performed at the Beijing Central Conservatory’s Modern Music Festival, first as a member of Present Music, the Milwaukee-based new music ensemble led by Kevin Stalheim, and the following year as a solo artist. During those two trips I was afforded a fantastic introduction to Chinese culture, contemporary society, and contemporary Chinese music making, but my exposure to and interaction with Chinese people was somewhat limited 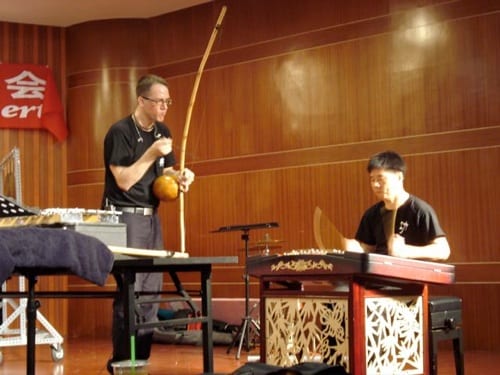 Published in Percussive News, Feb. 2011.
An excellent trip that warranted another story about China. This time co-authored by friend and colleague, Robert Bridge, who I met at this festival.
Rob is an excellent musician and human being who teaches at the Onendaga Community College in Syracuse, NY. 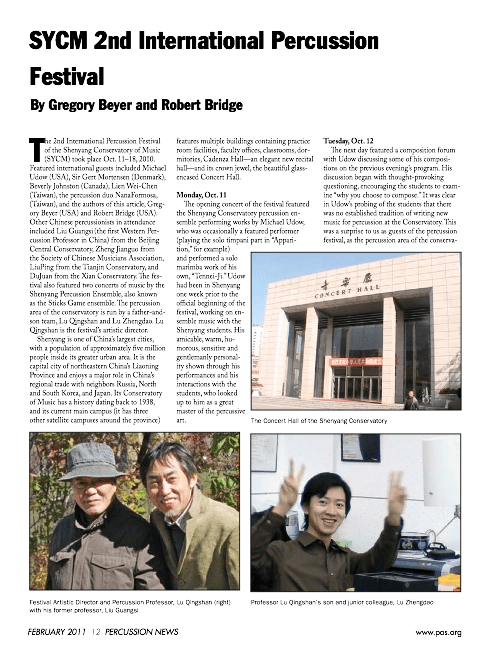